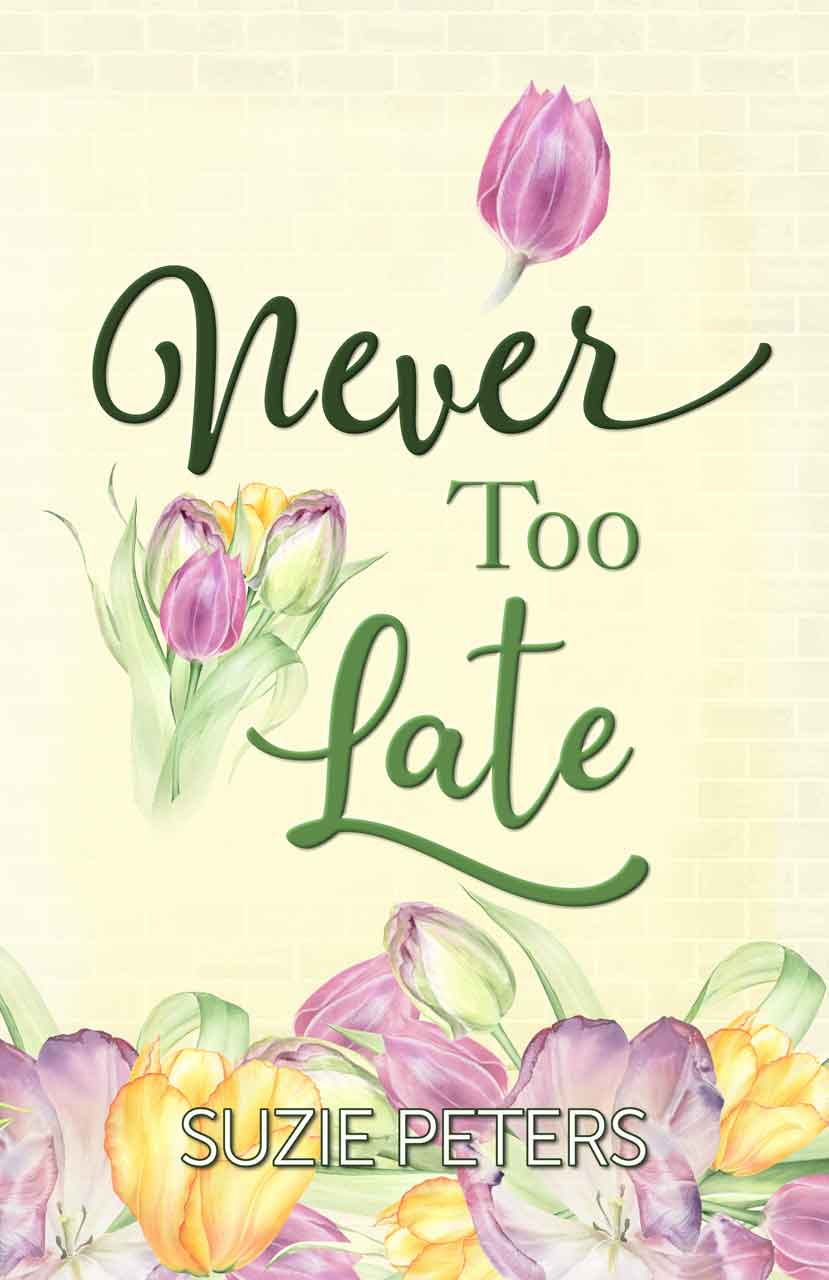 Never Too Late – a deeply moving story of love, loyalty and second chances.

To Adam, Jenna was young, beautiful, and shy, and he fell for her so hard and so fast that to him, she would always be ‘the girl’. To Jenna, Adam was perfect… the most handsome man she’d ever seen, especially the striking tattoo that adorned his back, earning him the nickname ‘the wolf man’; at least in her mind. But a series of misunderstandings meant their plans for the following day never happened, forcing them to go their separate ways, to very different lives.

Fifteen years later, Adam has been through a series of relationships, always looking for something ‘more’ and losing a lot along the way. Jenna has come away from her ruined marriage a broken woman, choosing to protect herself behind a wall, burying herself away from life… and men.

What happens when fate reunites them, and they find out who they truly are? Will Adam be able to break through Jenna’s defences and help her see that, even after all these years, after so much heartbreak, it’s never too late to fall in love… again?

“In this, my third stand-alone novel, I wanted to see what would happen to two characters who were brought together for just a brief time – one hour in this case – and then were divided and lived their separate lives, only find each other again many years later.”