Written by admin on 6th February, 2020. Posted in Escaping the Past. 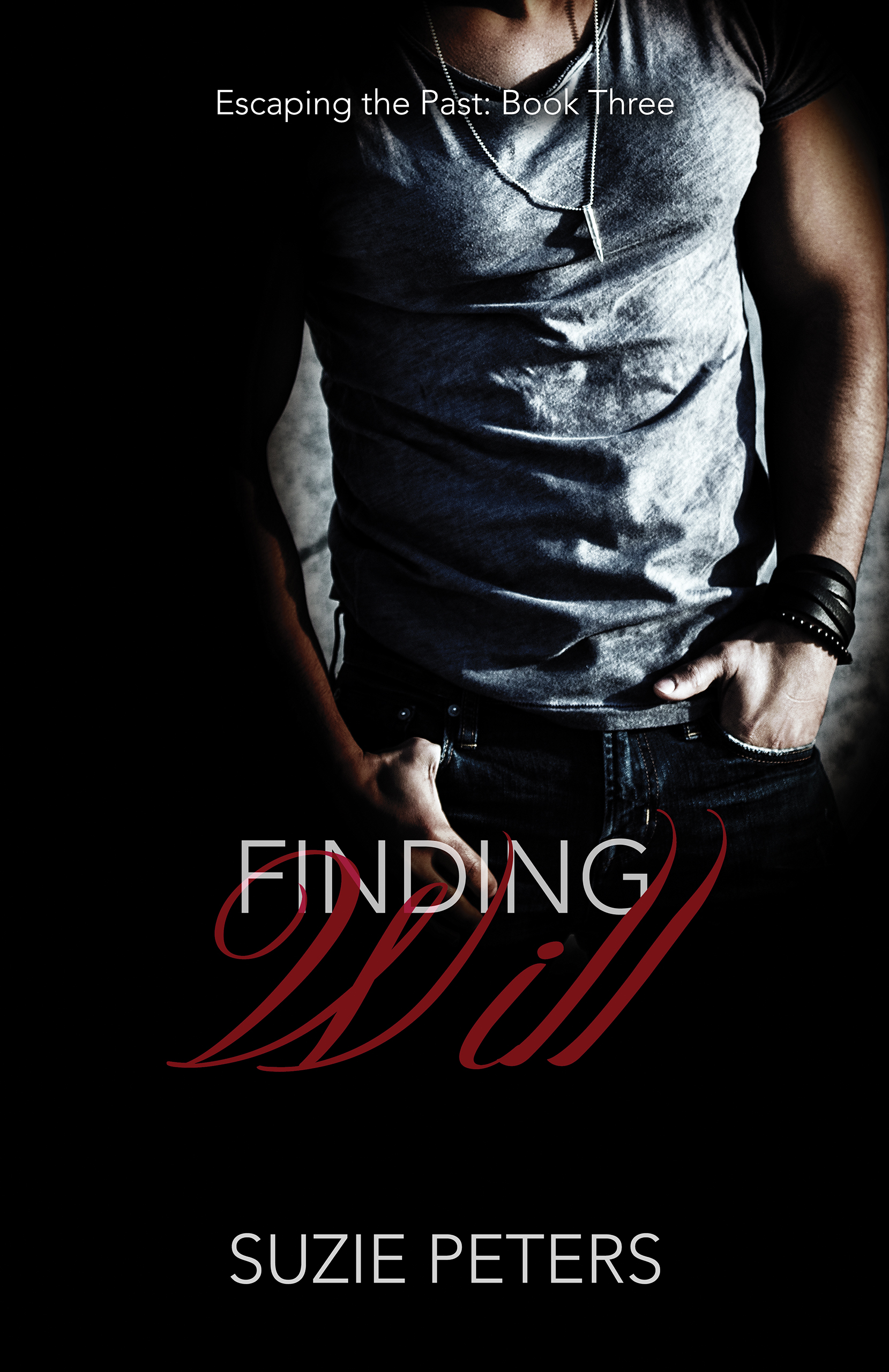 Finding Will – sometimes scars are more than skin-deep.

Finding Will is the story of Jamie and Will, who both have traumatic pasts they’re desperately trying to forget… if only they can.

Jamie feels scarred by what happened to her. She is scarred. There’s no getting away from it; she can see the scars every time she looks in the mirror. And it bothers her. A lot.

To add to her usual insecurities, she’s got to work with a guy who’s renowned for being aloof. Not only has she got to work with him, she’s got to live at his house, share his space and try not to look too deeply into his soulful blue eyes… while trying to find out whether he’s really as guilty as their boss thinks he is.

Will has a way of dealing with the past, which is quite straightforward: he ignores it. He’s been doing that for years and it’s worked really well for him… until now.

Jamie’s coming to his house to investigate him. He’s not meant to know that, of course, but then he’s not an idiot. The problem is, Will thought Jamie was a guy. And she isn’t. She’s a woman; a beautiful, sexy woman… and he wants her more than he’s ever wanted anything. Only he doesn’t know what to do about that. He never has…

Once they get beyond their mutual mistrust, can Will and Jamie overcome their past insecurities and their present misunderstandings, to built a future together? Or will the past always get in the way of their happiness?

This is the third book in the Escaping the Past series.

“Throughout the series, Will has always been there, strong and silent, in the background. We’ve been aware he has problems, but not what they are. In this book, we find out… and we also discover that it takes a strong woman, like Jamie, to help him overcome them. ”