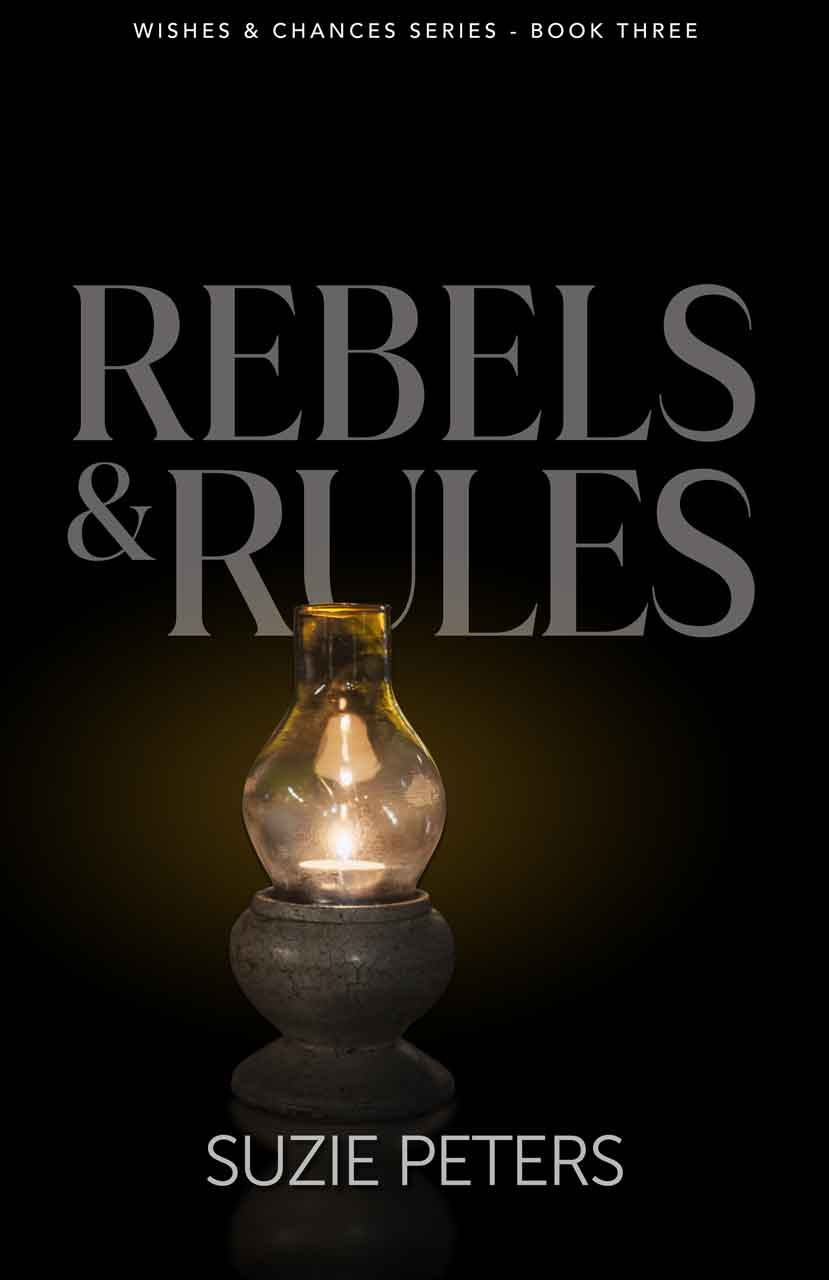 Rebels and Rules… How many rules would you break to rescue the woman you’ve waited for?

Nine years ago, while they were at college, Nick met Becky. In that moment, he decided she was the woman for him and they spent five magical weeks together, during which he gave her everying, including his heart.

Becky thought she’d met the man of her dreams. Nick was different… a little rebellious, a little mysterious, but she fell for him the instant she met him. During their brief time together, she gave him everything she had to give, but most especially, her love.

However, not everyone wanted them to be happy. Tyler Howell wanted Becky for himself and he didn’t care how he went about getting her. Tyler got his way. The break-up of their relationship broke Nick, and he returned home to Somers Cove to practice law and quietly lick his wounds.

He’s been there ever since. Waiting.

Now, nine years on, the wait is finally over…

Nick is about to discover the hell that Becky has lived through without him… and how many rules he’ll break to free her.

“Nick had already featured in the previous two stories in this series, but his own story is something else entirely. It’s a little bit dark, a little bit mysterious and a little bit unexpected… kind of like Nick himself.”